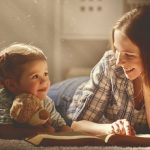 God’s desire is clear.  He wants parents to instruct their children using His word.  This is not a job for the church Sunday school teachers along, but rather our job as parents.  We are with our children more than anyone, so we have more opportunities to ‘train them in the way they should go.’ 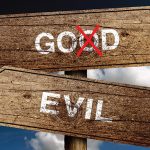 There is a prevalent argument from the atheistic community that is being used to indoctrinate our children, into either not believing in God, or thinking He isn’t powerful and good. It is not a new argument, just one that continues to be touted, even though Christians have provided reasonable explanations for the existence of evil. Just this past week, I’ve been going back and forth with two young adults about this on social media. The argument goes something like this. “If there is a god, and he is good, then why does he allow evil in the world? 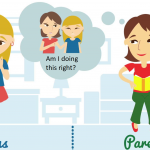 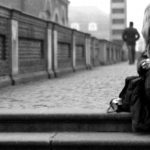 Research has shown that 70% of Christian raised young adults leave their faith after high school.  Some make a conscious decision to walk away, and others subconsciously as they make one bad decision after another.  What can we do as parents to increase the chance of our children ended up in the 30% who stay? To know that, we have to dive into the reasons why people walk away from their faith. 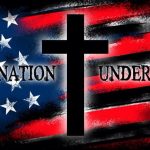 On July 4th, 1776, America was born. That day will always be remembered as the beginning of a new country. Many individuals had to unselfishly give their lives during the Revolutionary War for many reasons. On America’s side, was the desire for religious freedom and an end to persecution. The other side, Britain, just wanted […] 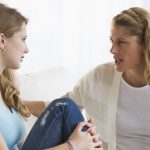 At a very young age, my mother began a very successful disciplinary tactic on me. My propensity to share half-truths bothered her.  She started unleashing her tool on me, John 8:32, “and YOU will know the truth, and the truth will set you free”.   I memorized that scripture quickly, without even trying. Lying did eventually […] 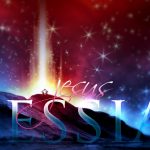 There are many people trying to convince the world that Christ was not who He claimed He was, and therefore He is not the Messiah.  They argue from many different angles, trying to keep people from believing, or trying to shake those that profess to believe.  Why?  Because if Christ didn’t rise from the dead, than Christianity is meaningless. 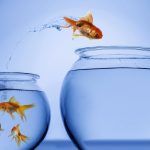 Have you ever felt like a fish out of water; not knowing where you belong? That was me fifteen years ago as we watched the moving company loaded our belongings in a large truck to take them from Pennsylvania to Texas. My normal jovial demeanor existed with an air of detachment and a strange calm […] 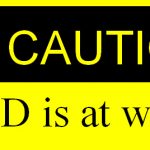 God works in ways that are very different than we do, or what we would expect Him to.  If we are not careful, it can make us frustrated and angry with God.  It can even make us question if He is really there, or does He really care about us.  I think the devil uses […] 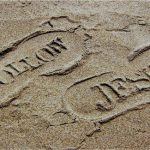 Jesus never said following him would be like being on vacation at the beach. Christ Revealed is a new video documentary series from the same producers as the movie Soul Surfer. The men behind the movie are Dr. Patrick Gentempo and Jeff Hays. In it Dr. Gentempo interviews 25 world renowned experts who share astonishing and interesting facts about Christ from a Biblical, historical, archaeological and prophetic perspective. YAOW highly recommends this great learning resource for Christians to validate, confirm, articulate and defend their faith. In one of the episodes, Dr. Gentempo interviews Amir Tsarfati from Behold Isreal. I won’t dive into the whole interview, but just a small part that resonated with me.