Millions of people consider themselves to be an Atheist. When you ask them if there is a God, Heaven or Hell, they immediately say no. They think that is the intelligent and scientific answer.

God says that He has made Himself known to all of us, in His creation which is all around us.

For ever since the world was created, people have seen the earth and sky. Through everything God made, they can clearly see his invisible qualities—his eternal power and divine nature. So they have no excuse for not knowing God. Romans 1:20 NLT

If God revealed Himself through His creation, why do people deny His existence? I believe God answered that in the below verse.

And the judgment is based on this fact: God’s light came into the world, but people loved the darkness more than the light, for their actions were evil. All who do evil hate the light and refuse to go near it for fear their sins will be exposed. John 3:19-20 NLT

Atheist deny God’s existence, because they love their sin, and they do not want to have to live under the authority of God.

The below video show interviews with various people who call themselves Atheists. The interviewer confronts them with facts showing that there is an intelligent design to the universe, which points to God The Designer. As the interviews progress, you can tell that they start to question their original belief, and start to embrace the reality that there is a God.

Click the below to see this video. I suggest you watch it with your children, since they are constantly being pressured to believing that there is no God. Watching this shows the absurdity of the Atheistic claims. 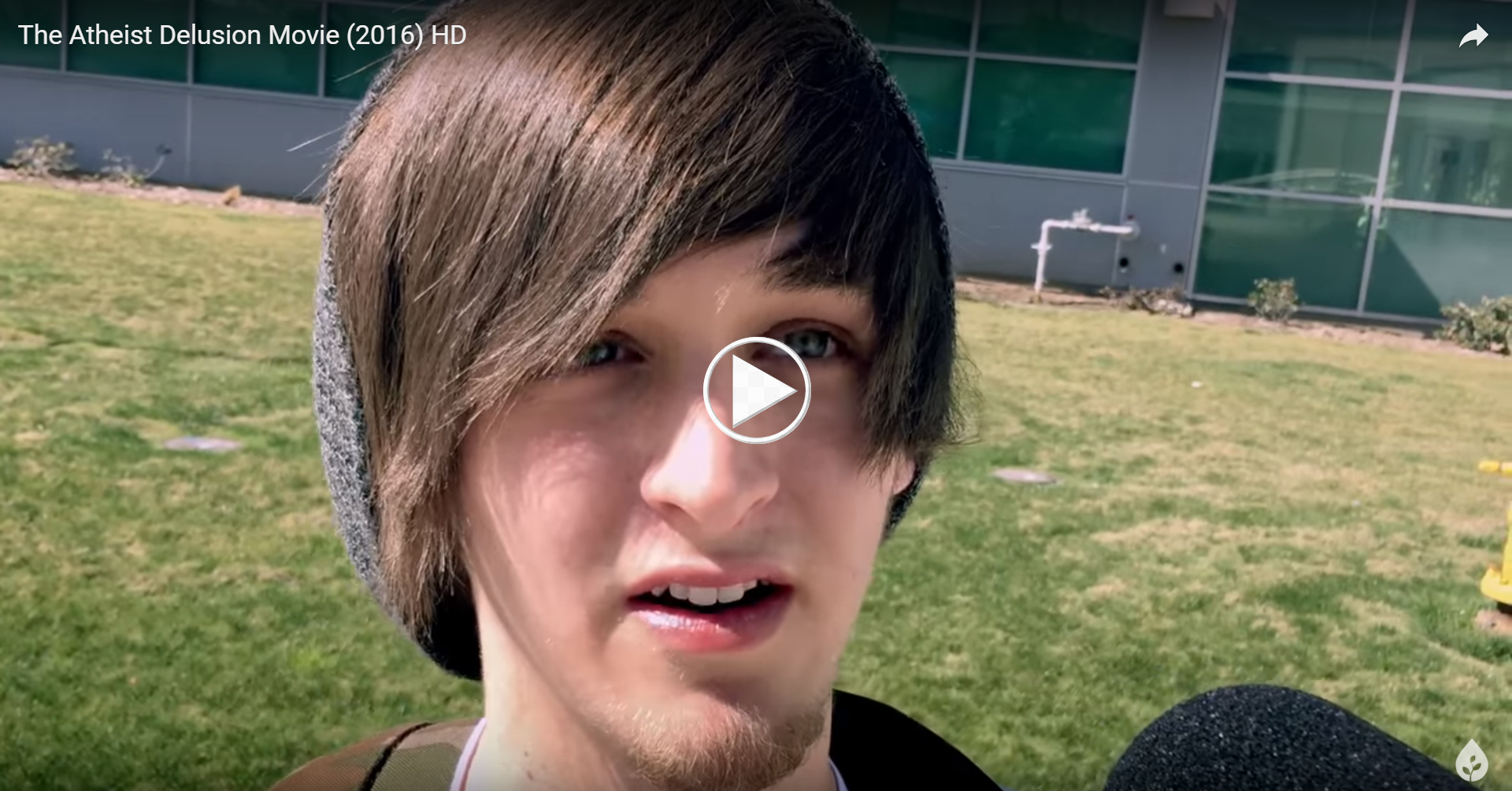