Our children need to see the effects of sin and evil, and what happens when it consumes a person’s heart.

As we come closer to the Presidential election, there is much discussion about our national security and protecting ourselves from terrorists.  That makes me think back on our trip to New York city, about a year after the terrible events of Sept 11th, 2001.

We decided to take our son to New York city to see the devastation.  We wanted him to be exposed to what sin and evil is capable of.  He was 9 years old at the time, and we felt like he could handle it. Besides, it would be time for us to get away as a family and do some fun things together.  It was a 3.5 hour train ride from our home in Pennsylvania to New York city.  Seeing the country side was a joy, and of course our son loved riding on a train.

At that point in time, New York was still cleaning up the mess of the fallen World Trade Center towers, and were trying to decide what to build to replace them.  There were people all around the construction site, selling picture books of the horrific event.  People were also selling other items related to the twin towers.  The construction site was fenced off and we couldn’t get in, so we couldn’t see that much of the devastation.

We decided to take a helicopter ride over the city, which would take us over the statue of liberty and other tourist sites.  Our son was sitting in front with the pilot, and we all had headsets on so we could talk with one another.  We weren’t allowed to fly over the place where the twin towers were, but it flew close enough for us to see the devastation.  It was unimaginable.

Throughout that trip we explained to our son everything that happened during the 9/11 terrorist attacks.  We exposed him to the brutality and utter insanity of the terrorists, which was all done in the name of their god.  We had to answer some tough questions from a little boy, who was trying to contemplate and figure out everything; a boy who had not been previously exposed to that kind of evil.  We had to explain how sin and evil can drive a man to rationalize that god would be pleased with him if he took someone else’s life.  And, that the terrorist’s religion actually indicates that god will bless them and they will go to heaven if they kill others who don’t believe as they do.

I don’t think our son fully understood it all during that trip, but it made a lasting impression.  In the months and years to follow, I believe it helped him to shape his understanding of the effects of sin and evil in the world.  I think it made him see the difference between other religions, and our one true God who is loving, merciful, compassionate, faithful, just, all knowing, all seeing and all powerful.  God wants a relationship with us, and wants us to love our neighbor as we love ourselves.  I think our son also realized that not everything that everyone says about god is true, and that we can only rely on what God says in His word, the Bible.

Beloved, do not believe every spirit, but test the spirits to see whether they are from God, for many false prophets have gone out into the world. (John 4: 1)

Woe to those who call evil good and good evil, who put darkness for light and light for darkness, who put bitter for sweet and sweet for bitter. (Isaiah 5:20) 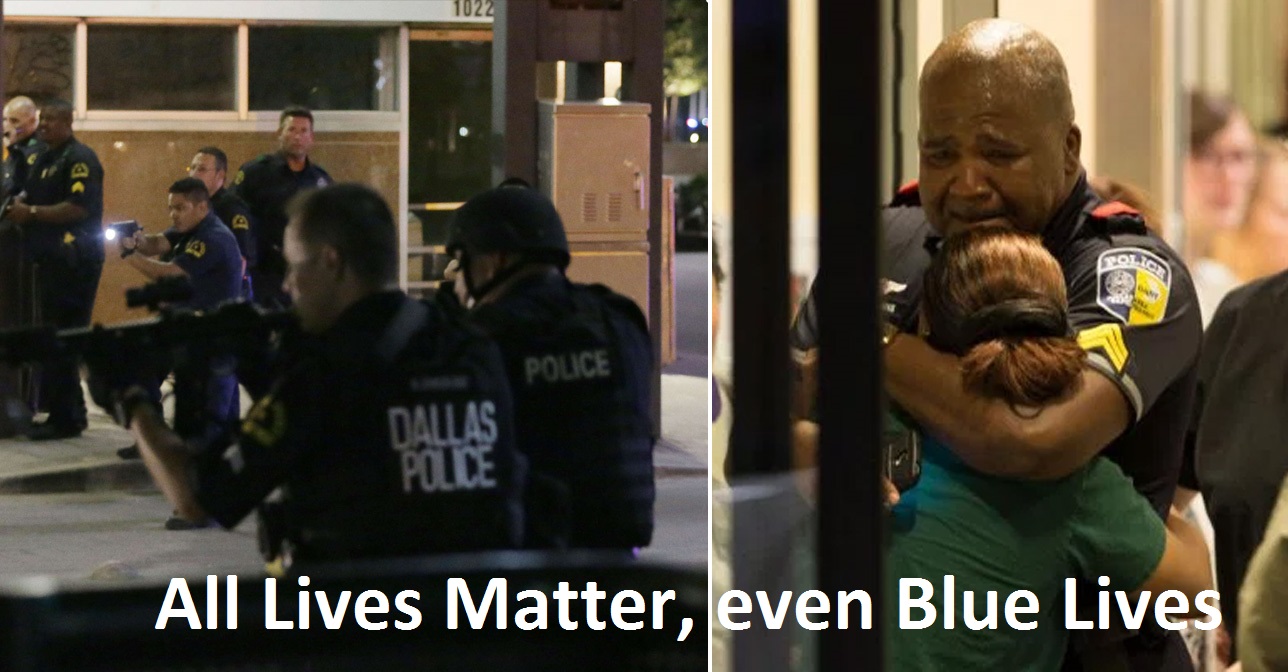 Posted in raisedUP and tagged Expose our Children to Evil, Parenting Toward the 30%.